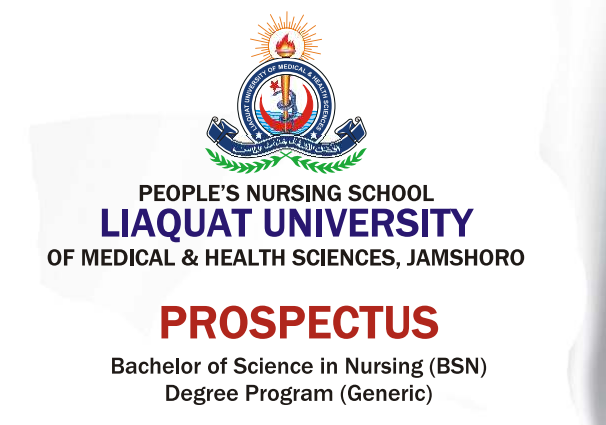 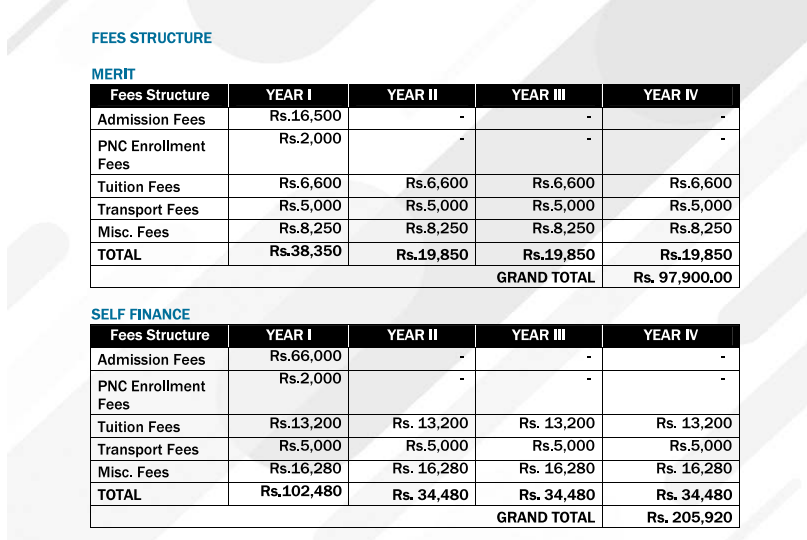 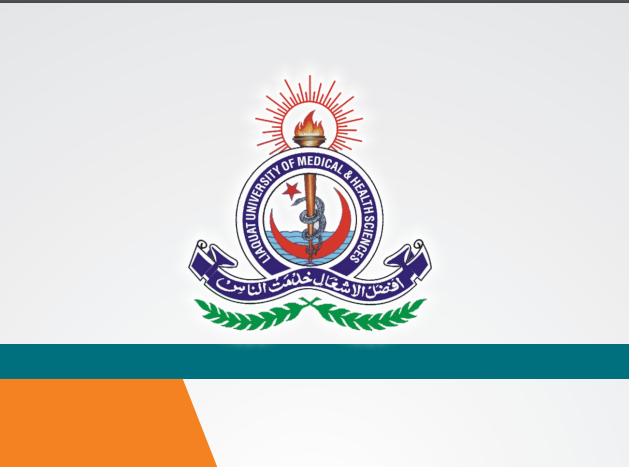 ABOUT LUMHS
Liaquat University of Medical & Health Sciences aims to achieve prominence as a top-tier world-class medical research and teaching university, producing topnotch healthcare providers operating excellence in every segment of the community.

MISSION STATEMENT
The mission of Liaquat University of Medical & Health Sciences is to foster excellence in health professional education and research, to educate and train undergraduate and graduate students of medical and health sciences in accordance with highest professional standards and ethical values and to meet the healthcare needs of the community through dissemination of knowledge and service.

LOCATION
Located in the province of Sindh on the right bank of river Indus at Jamshoro. It is 160 km north from the port city of Karachi and 16 km from the historical city of Hyderabad.

From 1951 to 2001 (50 years) Liaquat University of Medical & Health Sciences was known as Liaquat Medical College, Jamshoro