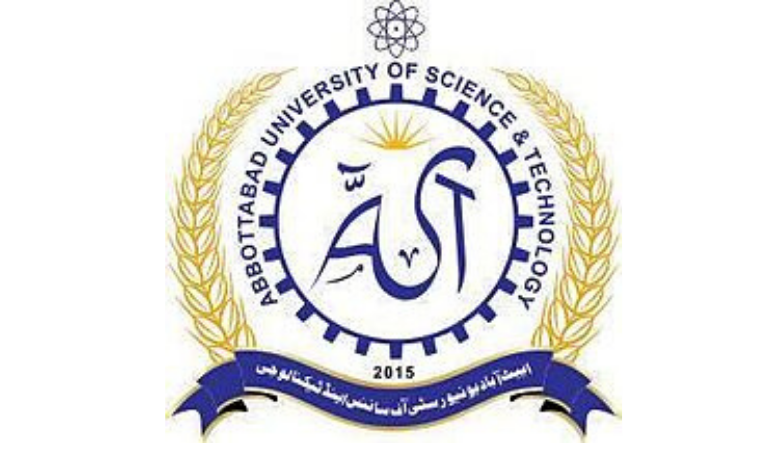 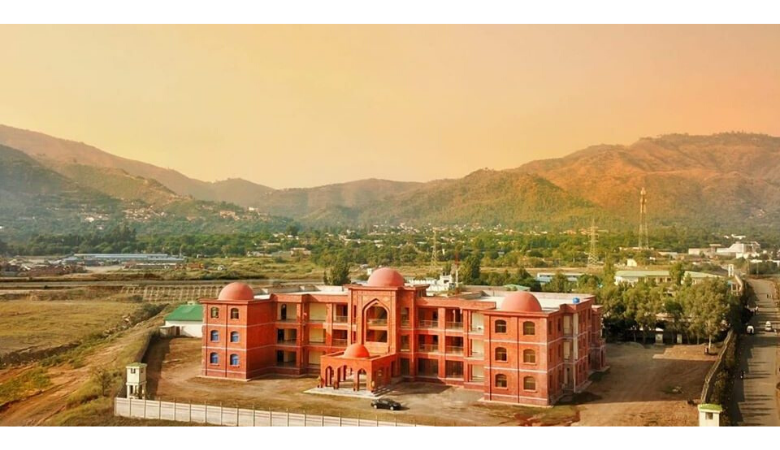 Abbottabad (abt-ah-baad) is the headquarters and biggest town of Hazara division in the province of Khyber Pakhtunkhwa. Abbottabad was founded as a British garrison town by Major James Abbott in 1850s. Its scenic beauty, tall pines, shady chinars and surrounding hills leave a lasting impression on visitors. Situated on the famous Karakorum Highway, Abbottabad is known as city of colleges of its quality education. Abbottabad has a cool climate, and is surrounded by the country’s finest hill-stations Thandiani and Nathiagali.

Havelian is an important Tehsil of District Abbottabad situated on Karakorum Highway. Hazara University, after starting operations at Mansehra in 2002, established its second sub-campus at Havelian in 2008 on a vast area (over 150 acres). The same very campus has been declared as Abbottabad University of Science and Technology after being chartered by Khyber PakhtunKhwa Provincial Assembly in May 2015.