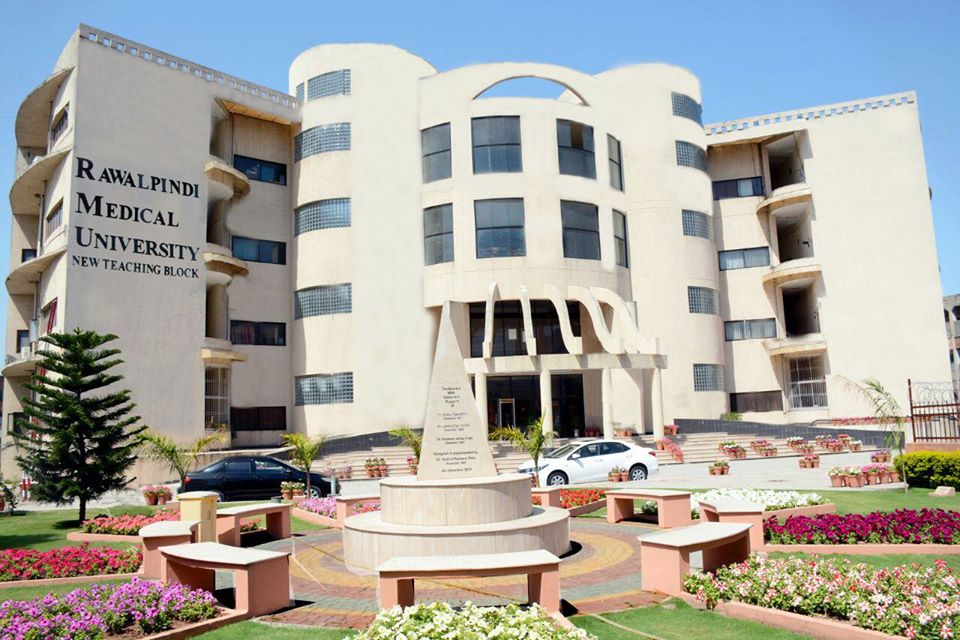 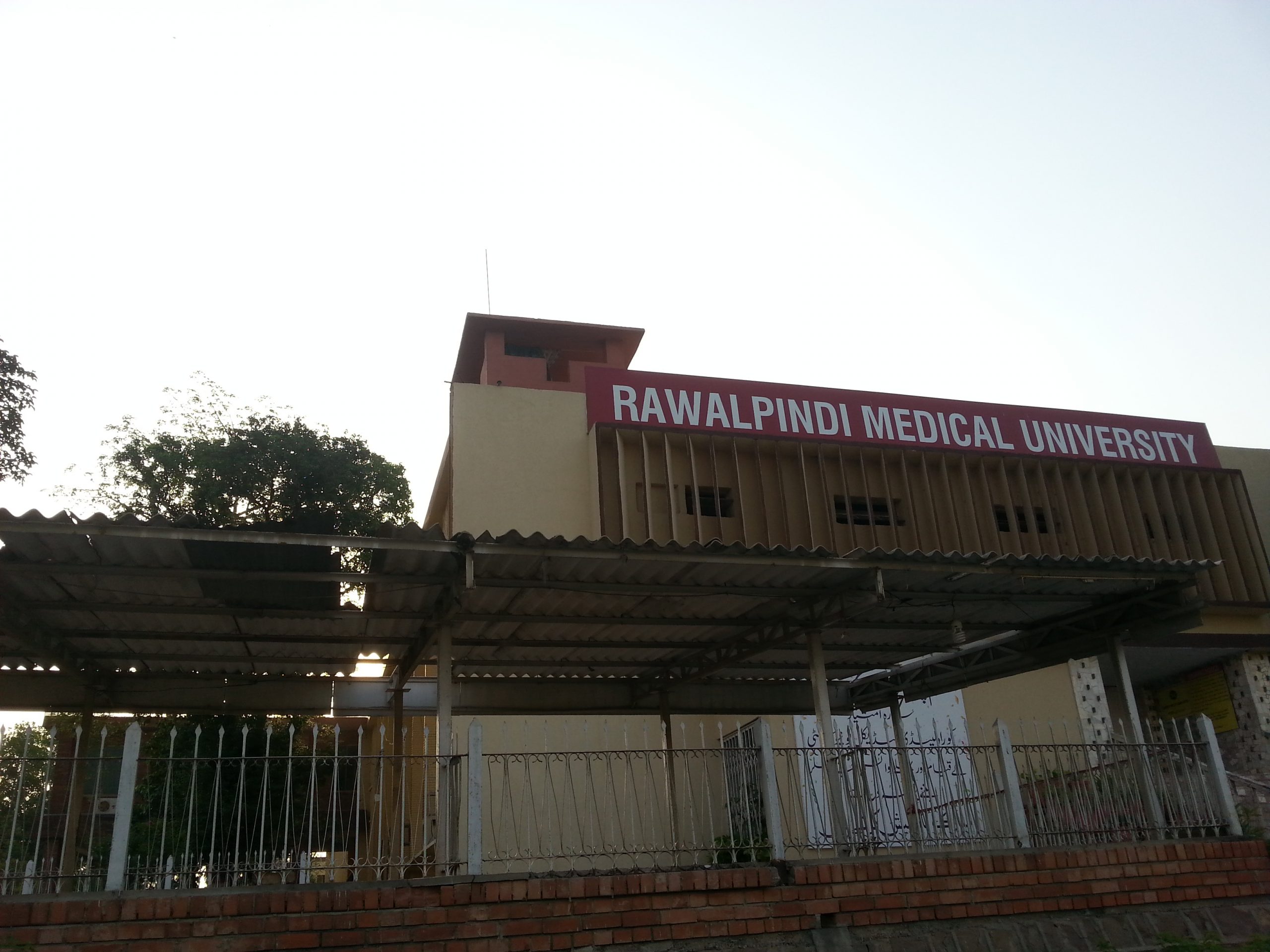 The aim of Rawalpindi Medical University (RMU) is to provide students with a general professional education as physicians. They enable students to build upon previous education and experience using available learning resources. The competencies achieved by their young doctors will qualify them to proceed to further post-graduate trainings.

Affiliationed Teaching Hospitals
Rawalpindi Medical University (RMU) is affiliated to three public sector hospitals which are located in Rawalpindi. They are: