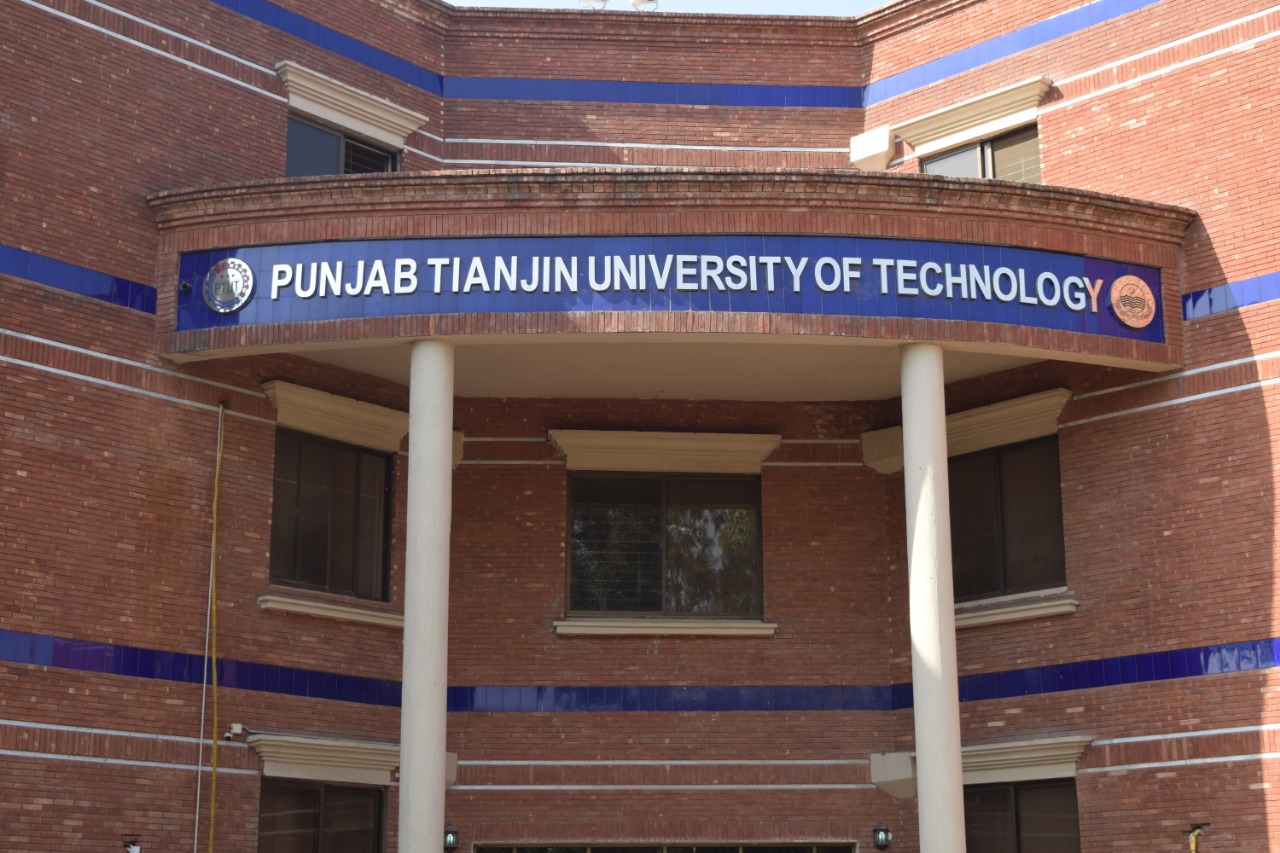 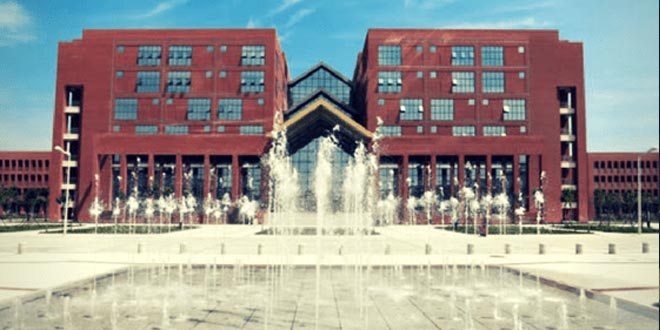 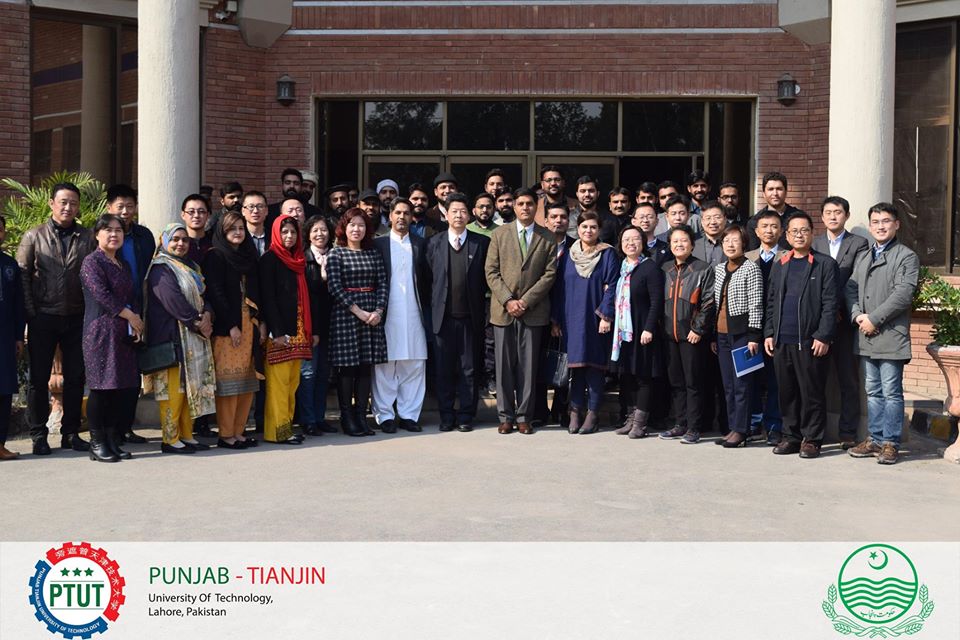 About Punjab Tianjin University of Technology
Government of Pakistan has formulated and approved a long term Vision Plan 2025 for a developed and prosperous Pakistan addressing key sectors of the country. The Project was initiated in the backdrop of visit of Chief Minister Punjab to Tianjin, China in May 2017 where a frame work agreement was signed between a consortium of three reputed Tianjin Universities and the Government of the Punjab on November 3, 2017. As per vision of Chief Minister Punjab the project of Punjab Tianjin University of Technology would go a long way in preparing trained technologists in the province. The technologists has played an important role in the economic development and prosperity of China and due to strong contribution of the technologists, China has touched new heights. Similarly, the Govt. will usher in economic revolution by youth empowerment through development and utilization of technologists. Youth would be empowered through provision of latest technical education and this trained and competant technologist will play important role in national development and prosperity.

TEVTA in Punjab focuses to promote and provide demand driven technical education & vocational training according to industrial needs. It also has the aim of upgrading the facilities in the institute and update the teaching abilities of staff according to the relevance of most modern demand driven curriculum. TEVTA want to be able to attract high caliber students by establishing a state of the art training facility.

It will be the first institute in Pakistan embracing a vision of being a world-class institution to adopt the state of art Technical and Vocational training at Graduation Level. The concept of Technology University is new in Pakistan and this will be the first institution of its type focusing on the applied knowledge and skill required for the market oriented job. The academic linkages has already been established with the following institution:

PTUT aspires to become a leading International University in South Asia which will produce highly competent, innovative and creative technologists who will be sought after by local and international industries and organizations.

By Facilitating state-of-the-art learning environment to produce highly competent, innovative and creative technologists to serve the social needs with the collaboration of state-of-the-art Universities in China develop industry links for the mutual benefit of the university and industry create an environment to share the experiences of international faculty members and students