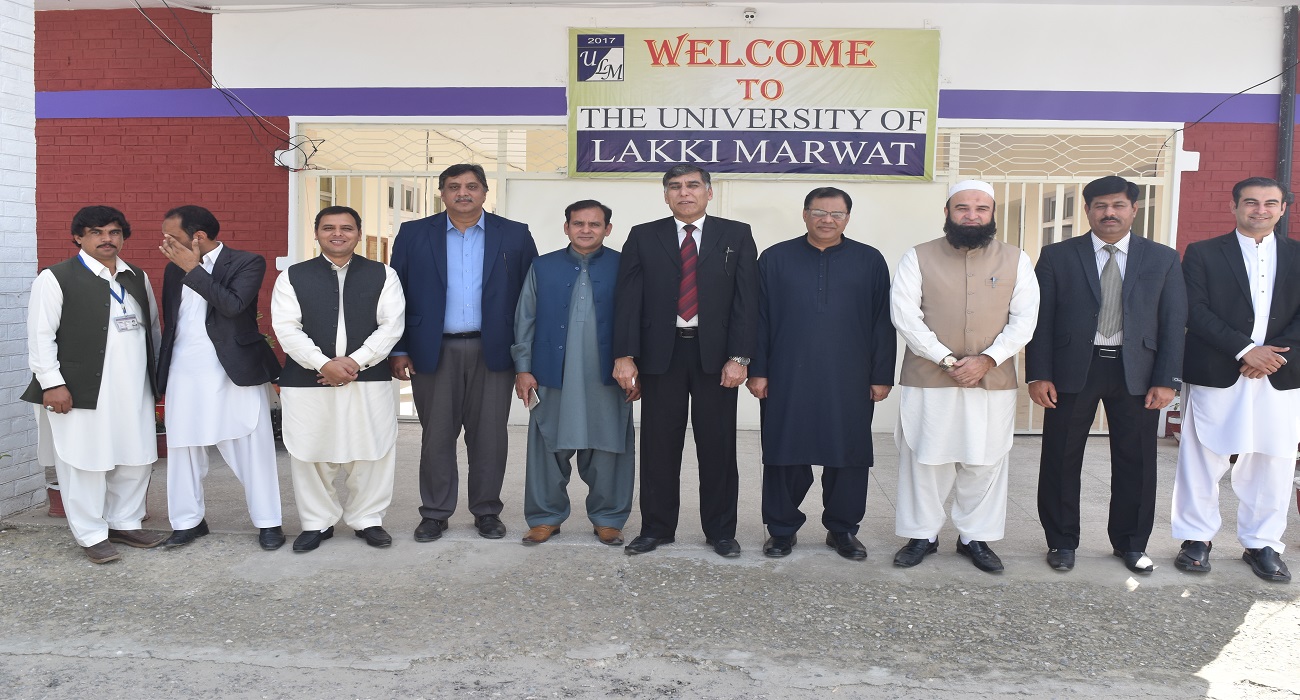 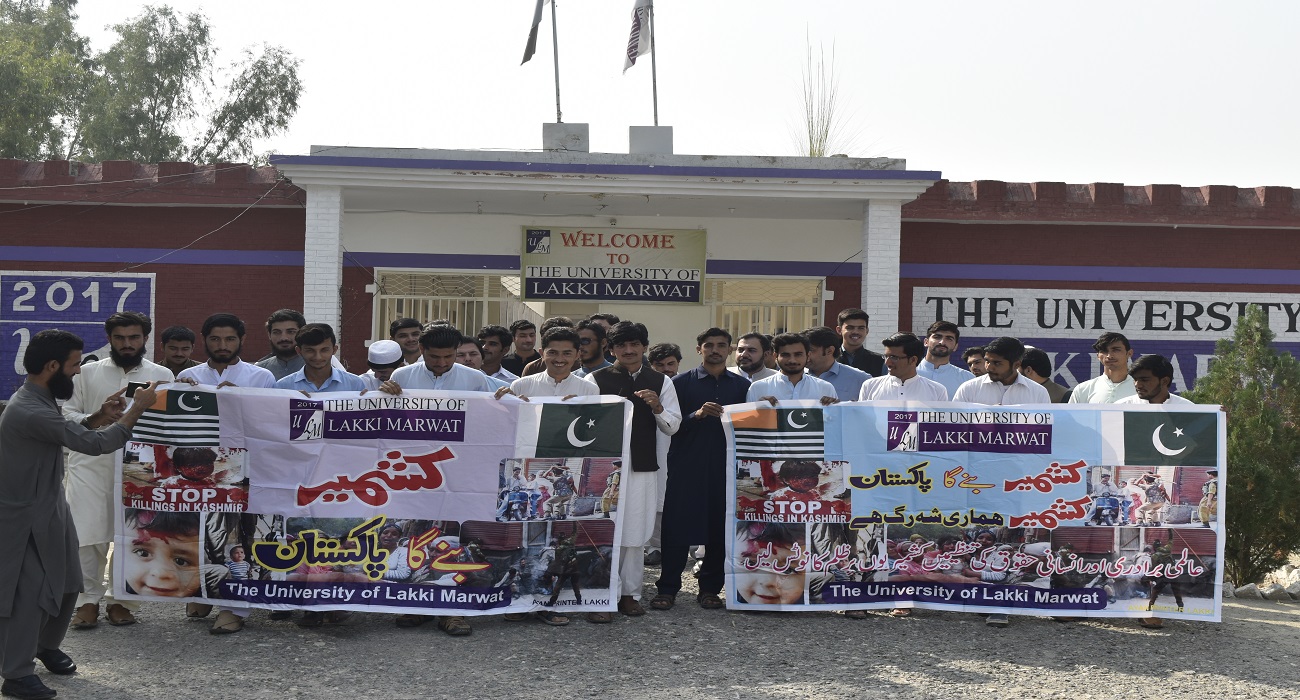 The University of Lakki Marwat was earlier a Sub-Campus of UST Bannu which was established in December, 2014 by launching two departments i.e. Political Science and Education & Research in an academic block of GPGC (Boys) Lakki Marwat. The Campus was upgraded to a full-fledge University in 2017. Formally charter of ULM was issued through an ordinance on August 22nd, 2016 by Governor KPK followed by enactment of an Act by KP Provisional Assembly on February 26, 2018. The University is currently housed in a building of GPGC for Boys, Lakki Marwat. About 1600 Kanal land has been acquired near Dalo Khel Pattak on Lakki Tajazai road for the establishment of this University and amount to the tune of Rs. 1.52 billion has been allocated for construction and development works etc by the Higher education Commission, Islamabad.

The District of Lakki Marwat is located in the Southern Belt of KPK extending from 32-17 to 32-53 North longitudes and 70-23 to 75-6 Eastern longitudes. Lakki Marwat is bounded on the North by Bannu and Karak districts; on the East by Mianwali District of the Punjab; on the South East by DIK; on the South West by Tank; and on the West by Tribal Area of Tank District and South Waziristan Agency. The residents of District Lakki Marwat are called Marwats – named after their progenitor Marwat Khan Lodhi. They settled in this area sometime in 1603 AD. It has been a home to many historic and important personalities. Khawas Khan Marwat was one of the best generals and operational commanders of Sher Shah Suri. The first ever Chairman of the Senate of Pakistan Khan Habib Ullah Khan also belonged to district Lakki Marwat.