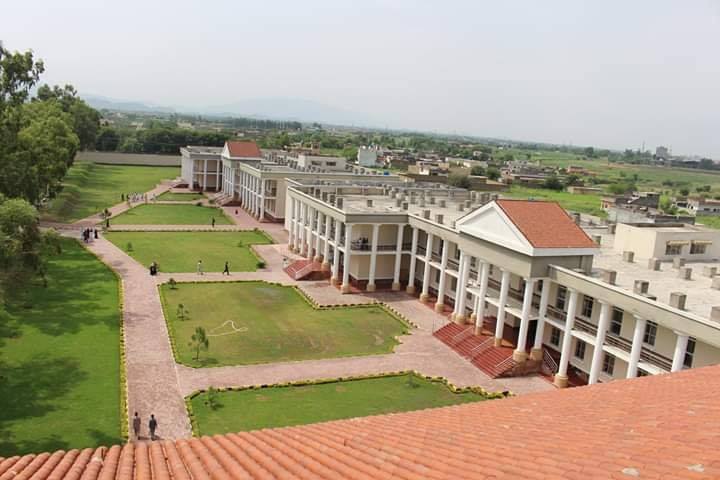 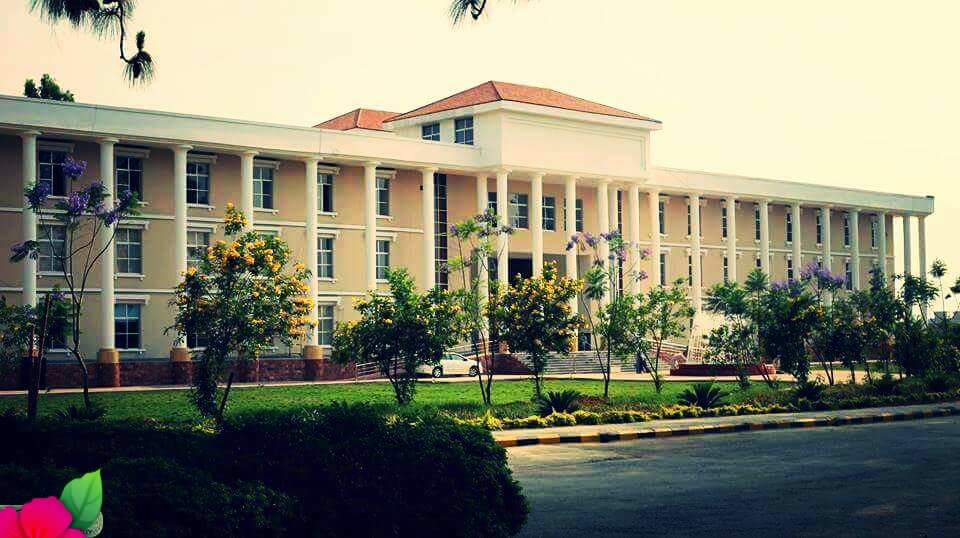 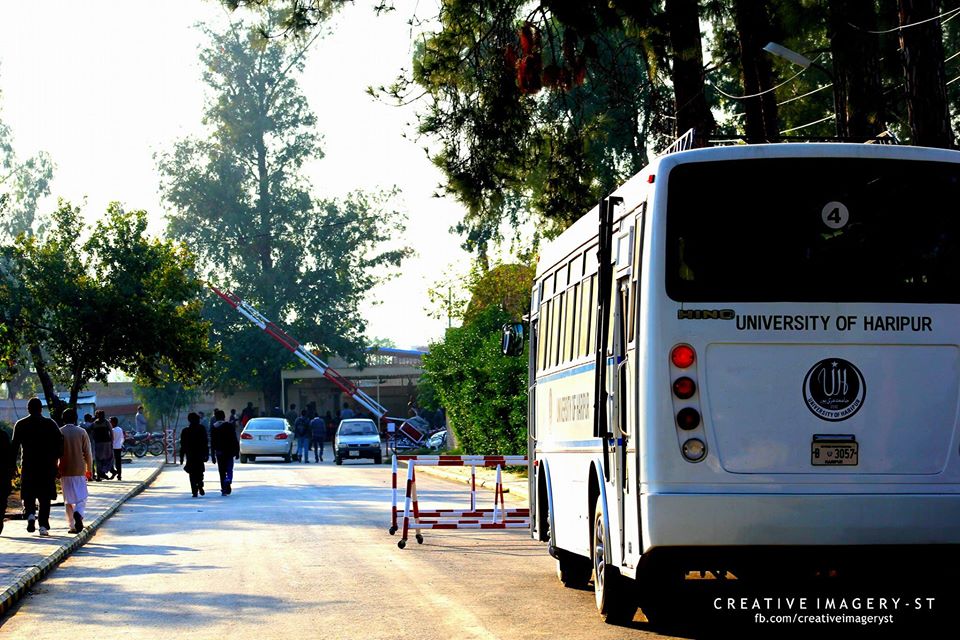 About University of Haripur

The establishment of University of Haripur (UoH) is an important milestone in the history of higher education in Hazara region of Khyber Pakhtunkhwa, Pakistan; a region which entails the international Karakorum Highway. There was a strong motivation to establish UoH and a significant coherence among the potential stakeholders regarding the direction that such a project should take.

The motivation can be supported by (unofficially validated) estimates which suggest that in 2017-18 approximately 8,000-10,000 pupils will be enrolled in the University with the completion of proposed physical and academic infrastructure. Having education at all levels with strong Islamic foundations is important for the nation as a whole and we firmly believe that education should be focused on providing principled, morally motivated leaders to serve the country – a new generation of leaders who understand the need for justice and peace in Pakistan. It is an understood notion that the UoH shall have a globally recognized validation.

The existing premises of University of Haripur (spread over an area of 236 Kanals) were once a Rosin and Turpentine factory established by the Forest Development Corporation (FDC) which on Wednesday, September 9, 1953, that the then Governor General of Pakistan laid its foundation stone. The basic objective of the factory was to produce rosin and turpentine from forest resources and use part of the revenue generated on forest conservation. The factory remained functional till 1980 and was completely shut down in 1985 due to non-availability of raw material. It remained idle for more than two decades that resulted in its resemblance to a real jungle because of discontinued operations and maintenance work in the factory premises.

Hazara University, being the only public sector university in this region, was not sufficient enough to cater for the educational needs and requirements of the entire Hazara Division. Though it played pivotal role in equipping people with necessary knowledge and skills, however being at approximately 100 km from Haripur, the people of District Haripur, HassanAbdal, Chaj,Wah, Taxila, Mardan and Swabi had low access to University particularly the female students. The need of a campus in Haripur was seriously felt in order to facilitate the deserving students who have accessibility problems to Mansehra campus. The choice of this Rosin and Turpentine factory among others was found the most suitable one for the establishment of Haripur campus. The idea was picked by the then Vice Chancellor, Hazara University, to open a satellite campus of Hazara University in Haripur to provide higher educational access to the people of Haripur and its adjoining areas at their door step. The idea was supported by the then Governor and Environment Minister of Khyber Pakhtunkhwa. On March 8, 2008, the factory was formally handed over to Hazara University for the establishment of its Haripur Campus and on March 30, 2008, the Campus was inaugurated by the Chief Minister.

Mission The mission of the University of Haripur is to achieve and maintain high standards in every sphere of its teaching and promote an open, collaborative and novel culture of scientific inquiry to improve the lives and livelihoods of the people through sustainable development. Goal The University of Haripur aims to create an enabling environment for conducive learning to find solutions of current day’s problems and prevention of new one’s through sustained supply of trained human resources to the national and international arena. Objectives In view of post 9/11 scenario of Pakistan in general and Khyber Pakhtunkhwa in particular the determined vision as regards the establishment of University of Haripur is strengthened by the implicit acknowledgment that education is the principal solution not only to widespread poverty but to a peaceful future as well; to a moral and just government; to human resource development; to capacity building and the development of the vital knowledge for an improved economy of the country. Keeping this in mind the following key objectives are being framed for which the university shall be striving.

1: To provide quality education to deserving students that inculcates positive changes in their attitudes towards national developmen.

2: To establish a community of outstanding scholars, teachers and administrative staff to promote and maintain academic distinctio.

3: To promote scientific research to acquire excellence in various fields of study.

4: To establish network and coordination with leading national, regional and international institutes to share experiences for academic and research excellence.

The University of Haripur (UoH) has been established as providing opportunities for strengthening and extending the important relationship between modern sciences and Islamic, social action and thus providing a platform for a more just and prosperous world. Accordingly, UoH is envisioned potentially to provide a tangible symbol of resurrectional hope for the Muslim Ummah. By determining that it shall be a university for the whole of Pakistan and be accessible to all who are qualified, irrespective of their religious stance, it will also stand for peace and unity. With this recognition in mind, the University of Haripur will follow the following core values in its day-to-day routine official business and management. Openness The University will observe openness as core value in its official business. Openness to foreign values, religious beliefs, ethnic profiles, changes in government policies, plans and programs. Each and every aspect of the official business shall have a built-in resilience mechanism to accommodate itself in the changing circumstances. Transparency

The University shall observe and ensure transparency in every sphere of its academic/administrative set-up. Each and every aspect of the official business shall have a clear, fair and transparent procedure/system to achieve and sustain excellence in diverse fields. Equality By determining that University of Haripur shall be for the whole of Pakistan, everyone belonging to diverse corners of the country, having varied social, cultural, economical and religious backgrounds, gender etc fulfilling the required criteria and standards shall have equal opportunities to avail educational, research and work facilities. Discipline The University will observe, maintain and sustain discipline in every field to acquire high standards in its administration, academic and research area. This will ensure sustainability in every effort, approach and action in order to accomplish the mission of the University.