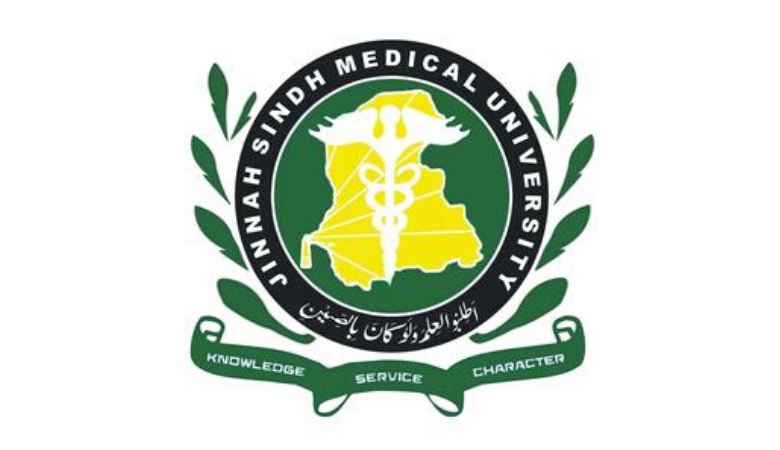 Sindh Medical College (SMC) was constituted by Government of Sindh on 7th April 1973. In the beginning, the college was built in the building of pediatric ward of Jinnah Postgraduate Medical Centre (JPMC), Karachi, which was previously an army barrack, constructed in the year 1865. In 1959 it became part of the Jinnah Postgraduate Medical Centre (JPMC). First batch of about 200 students were admitted to first year MBBS in 1973 – 74.