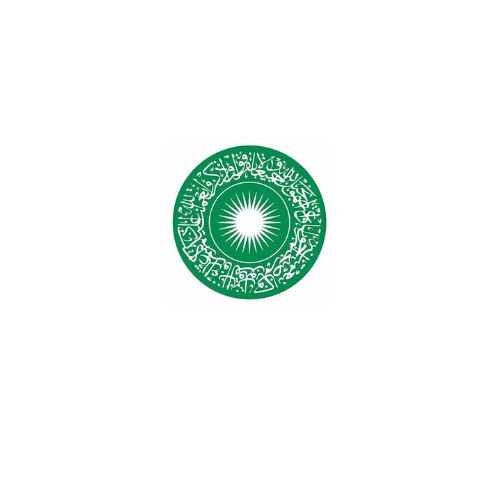 His Highness the Aga Khan became Imam of the Shia Imami Ismaili Muslims on July 11, 1957 at the age of 20, succeeding his grandfather, Sir Sultan Mahomed ​Shah Aga Khan. He is the 49th hereditary Imam of the Shia Imami Ismaili Muslims and a direct descendant of the Prophet Muhammad (peace be upon him) through his cousin and son-in-law, Ali, the first Imam, and his wife Fatima, the Prophet’s daughter.

Son of Prince Aly Khan and Princess Tajuddawlah Aly Khan, Prince Karim Aga Kh​an was born on December 13, 1936, in Geneva. He spent his early childhood in Nairobi, Kenya, and then attended Le Rosey School in Switzerland for nine years. He graduated from Harvard University in 1959 with a BA Honors Degree in Islamic history.

Like his grandfather Sir Sultan Mahomed Shah Aga Khan before him, the Aga Khan has, since assuming the office of Imamat in 1957, been concerned about the well-being of all Muslims, particularly in the face of the challenges of rapid historical changes. Today, the Ismailis live in some twenty-five countries, mainly in West and Central Asia, Africa and the Middle East, as well as in North America and Western Europe. Over the four decades since the present Aga Khan became Imam, there have been major political and economic changes in most of these areas. He has adapted the complex system of administering the Ismaili Community, pioneered by his grandfather during the colonial era, to a new world of nation-states, which even recently has grown in size and complexity following the newly acquired independence of the Central Asian Republics of the former Soviet Union.​​​