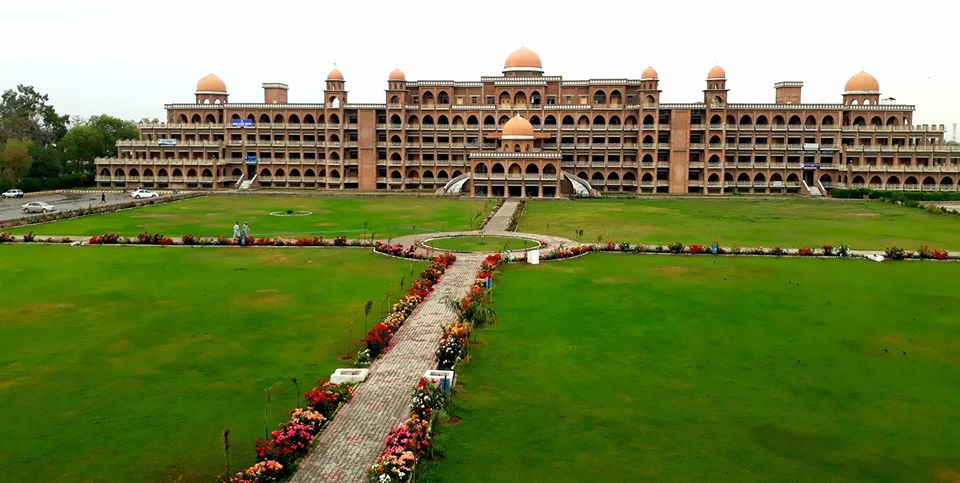 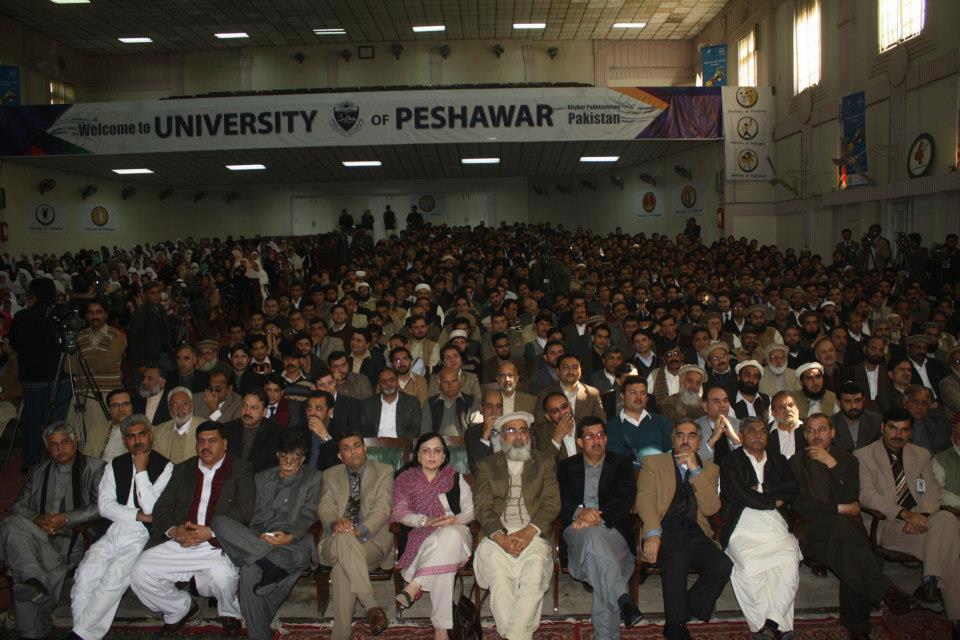 The University of Peshawar, as a mother educational institution of Khyber Pakhtunkhwa is an outcome of the dream of the father of the nation and was created as the first ever University after independence. It is vigorously working with its full zeal and spirit, truly serving and sacred cause of education altogether.

The University of Peshawar, being a mother Institution of the Khyber Pahtunkhwa is not only catering for the academic needs of Peshawar but also of the whole province and Federally Administered Tribal Areas (FATA). The highly qualified and trained faculty, student friendly and supportive administration, modern curricula, conductive academic environment and excellent infrastructure are the hallmarks of the University. Its role in political, industrial and government leadership is recognized. The University has an over whelming contribution in bringing positive changes in the society.

The City of Peshawar
Peshawar, the capital of Khyber Pakhtunkhwa, is one of the oldest living cities in South Asia. Standing right at the mouth of the world-famous Khyber Pass, it is, and has been, the gateway to Central Asia in terms of trade, population, investment and invasions. In the past, Peshawar has been mentioned by various names —— “Pulushalpulo”, “Poleushaha”, “Pushpapura”, “Parshapur” —- are some of them. The Mughal emperor Akbar gave the city its present name, “Peshawar”, which means “The Place at the Frontier.

Situated in a small triangular plain, the city is bounded on the south by the river Bara, on the north by river Budni, an offshoot of the Kabul river, and on the west by the Khyber hills.

This old city has undergone several changes in history. Its rise and fall are inseparably linked with the story of the peoples that pushed through the western gates and made a bid for a new life in the vale of Peshawar — the haven of refuge. There are very few ancient cities in the South Asia, which in spite of great stresses,

have retained their old complexion, Peshawar is one of them. A walk through the old city’s blind alleys will help you appreciate how Peshawar has retained its centuries old grandeur and complexion. The ramparts, though in dilapidated state, and the various gates, still exist to tell a story of the good old days. It is undoubtedly a true metropolis of the Orient. The “city of flowers” as it was known in earlier times, is still as handsome as its sons, and as charming as its daughters.

Peshawar is now, as always, very much a frontier town. Hospitality reigns in this land of contrast and beauty. The men, women and children; the streets; the buildings, the bazaars; the parks; and other exciting features offer their traditional hospitality, love, and affection to everyone. Some of the attractions at the city include: The Bala Hisar Fort, built by the Mughal emperor, Babur; the 17th century Mahabat Khan Mosque; the historic “Ghor Ghatrhe”, the centre of Budhist pilgrimage; the Peshawar Museum housing some rare specimens of Gandhara art; the famous “Qissa Khwani Bazaar”; the street of story-tellers with shops offering variety of items; the “Chowk Yadgaar”; the reputed University of Peshawar, which includes the Islamia College; the world renowned Khyber Pass, and the like.