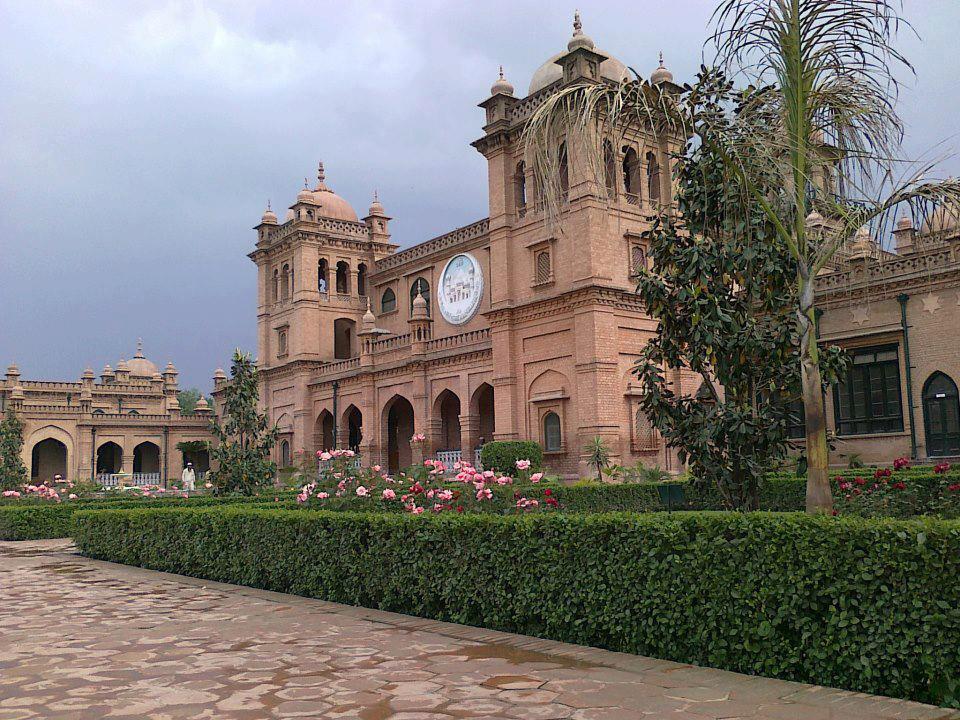 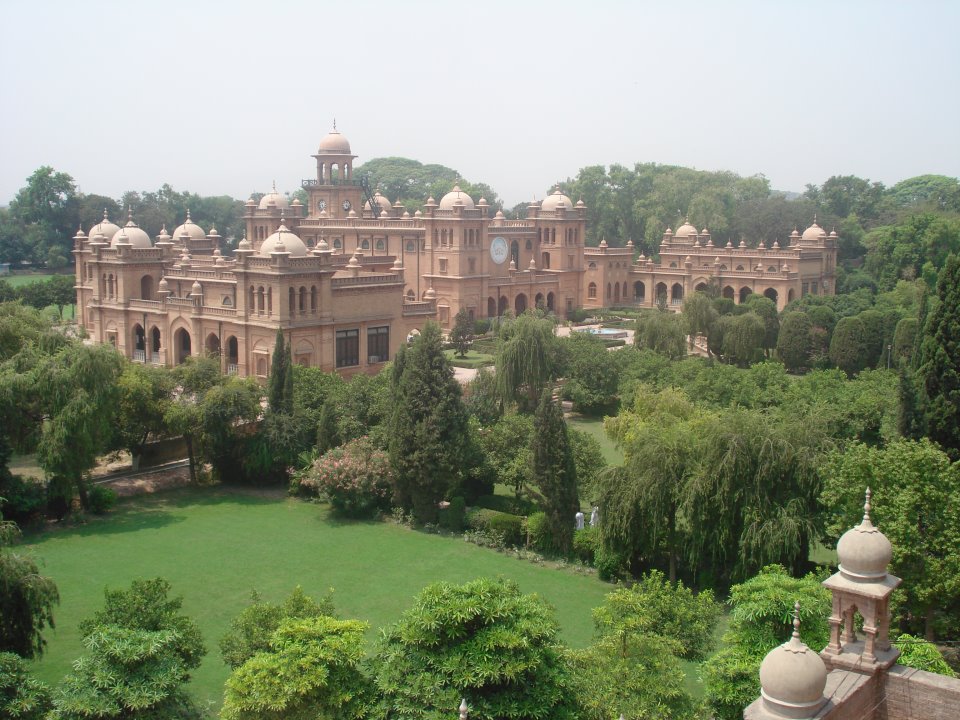 Islamia College Peshawar, the symbol of academic excellence is rich in history. Its building, which is the best embodiment of Muslim civilization in south Asia and its lush green lawns attract visitors from all over the country and abroad. It is not only the culminating point of the Aligarh Movement, it is in fact the beautiful combination of Aligarh and Deoband Schools of Thought. Being the breeding ground of the Pashtun intelligentsia, this great seat of learning is the place, where diamonds are skimmed since 1913. Moreover, Islamia College Peshawar was destined to become mother institution of the three universities and several colleges on its campus. The credit of this goes to Sir Sahibzada Abdul Qayyum, who is commonly called The Sir Sayyed of the Frontier and his sincere colleagues, who founded Islamia College Peshawar in 1913.

Islamia College Peshawar is the best example of endowments. According to the Board of Trustees, the College, which is spread over 300 acres of land, has 1089 Jaribs cultivable land in Harichand, Rai Killi and Tarnab, (District Charsadda). In addition to this there are 395 shops and flats in the Khyber Bazaar Peshawar and main bazaar Charsadda.