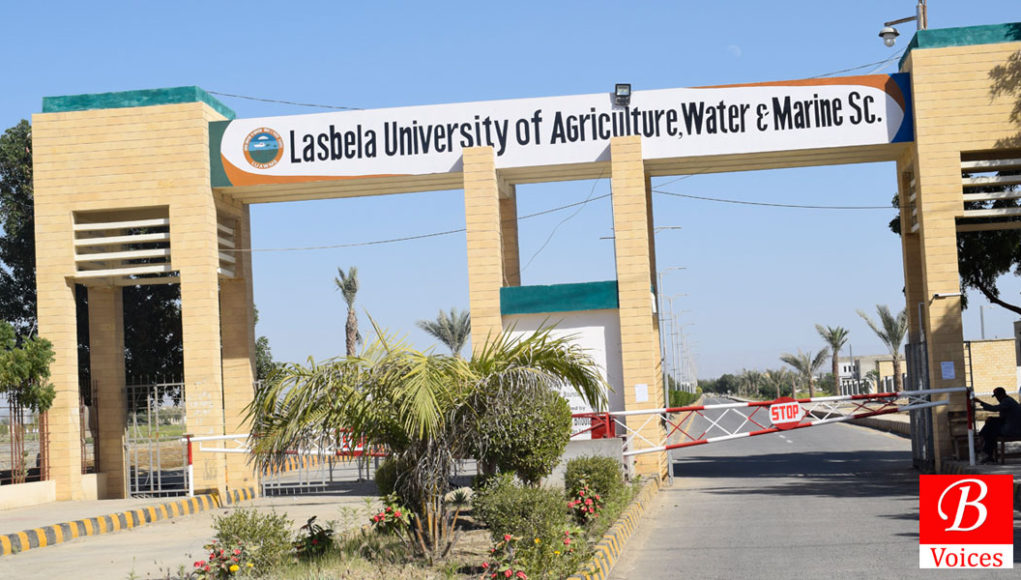 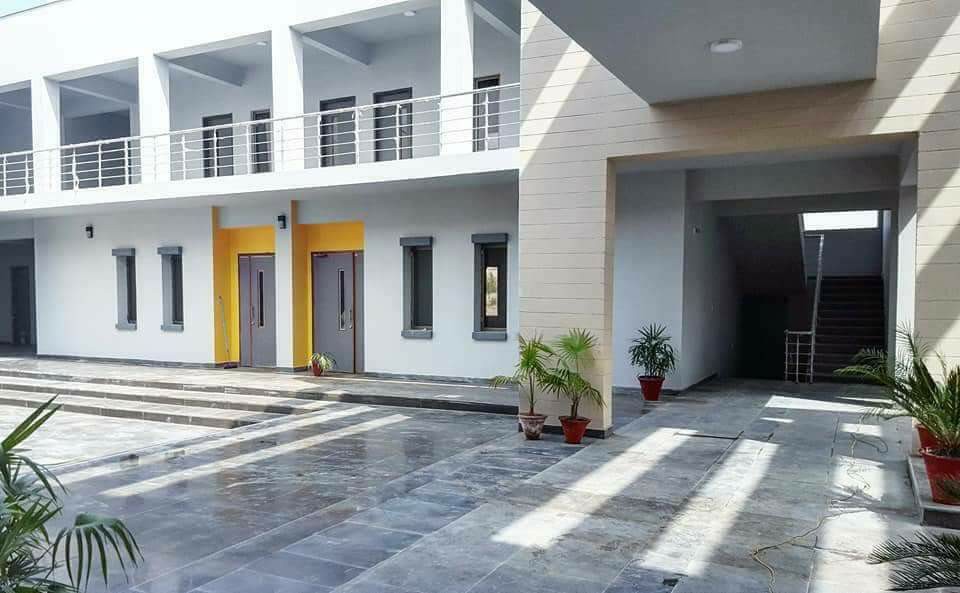 Mar 07, 2005
The University was chartered through Ordinance No. 1/2005, Government of Balochistan, Pakistan.

Mar 13, 2005
Mr. Shaukat Aziz, former Prime Minister of Pakistan, handed over the premises of Ex Lasbela Textile Mills for the University and he announced an initial grant of Rs.30 Millions for its immediate expenses.

The Chief Minister Balochistan, Mir Jam Muhammad Yousuf also announced a matching grant of Rs. 30 Millions on the same day. And on same day the vacant parts of LTM buildings were taken over from Pakistan Industrial Development Corporation.

The Chancellor constituted the Senate of LUAWMS that would be the supreme to date body entrusted with governing of the University. Since the establishment of LUAWMS, four Senate meetings have been convened and various resolutions regarding curriculum development and faculty development have been approved by the Senate. The Senate meetings were chaired Chancellor / Governor Balochistan Owais Ahmed Ghani.

Nov 30, 2005
Preparations were made on war footings and admissions were announced in Sep 2005 which were finalized by end of October 2005 and classes of BS Marine Sciences and DVM were started. Development and rehabilitation works continued side by side. Mar 06, 2005 First admissions were made to BS Agriculture, Economics and English also.

The Senate has decided and directed the university to initiate the development of Faculty of Water Sciences during the session of 2007-08 and the efforts are being made in this regard. The new admission in all disciplines for 2007-08 will be announced in the month of August 2007 and the classes for new session will start from mid of Sep 2007.