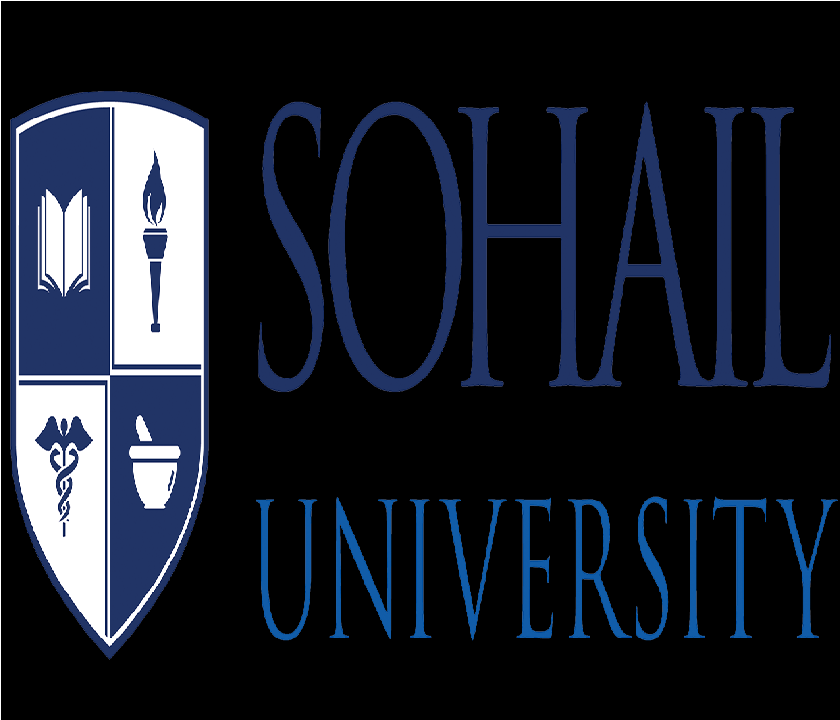 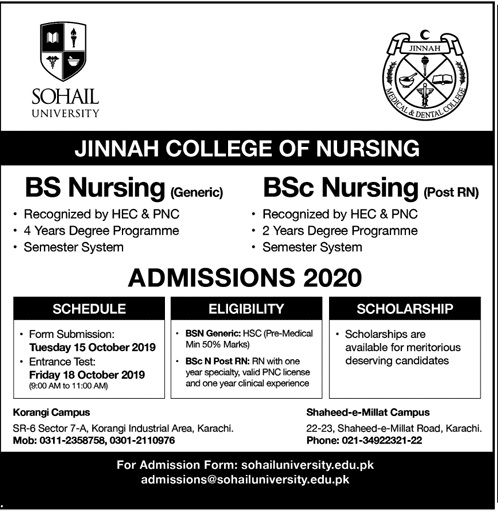 Sohail University is named after a legal luminary of Karachi, who was an active participant in the freedom movement as President of Provincial Muslim League and President of Bihar Relief Fund. After 1947, he became Secretary of the Pakistan Bar Council, founding Managing Director of Karachi Co-operative Housing Union and Chairman Public Accounts Committee of West Pakistan Assembly. He was an ardent advocate of education and founded Sharfabad English School.

His son, Professor Dr. Syed Tariq Sohail, an eminent Psychiatrist, Educationist and Civil Society Activist, inherited Mr. S. M. Sohail’s passion for education. His vision for education includes relevance to the current and evolving needs of the local community and world, where subjects are not taught in isolation, but in collaboration with other disciplines. He established Medicare Hospital in 1974, an innovation in Pakistan in the private sector, where several different specialist doctors practiced under one roof, allowing for collaboration and better quality of health care. He established the S.M. Sohail Trust in 1996, which owns Jinnah Medical & Dental College and the attached teaching Hospitals: Jinnah Medical College Hospital, Medicare Dental Hospital and Medicare Heart and General Hospital.

The vision has come full circle now with the establishment of Sohail University through the Sohail University Act 2017 (passed by Sindh Provincial Assembly May 9, 2018). The University is chartered by the Government of Sindh and recognized by the Higher Education Commission, Islamabad.