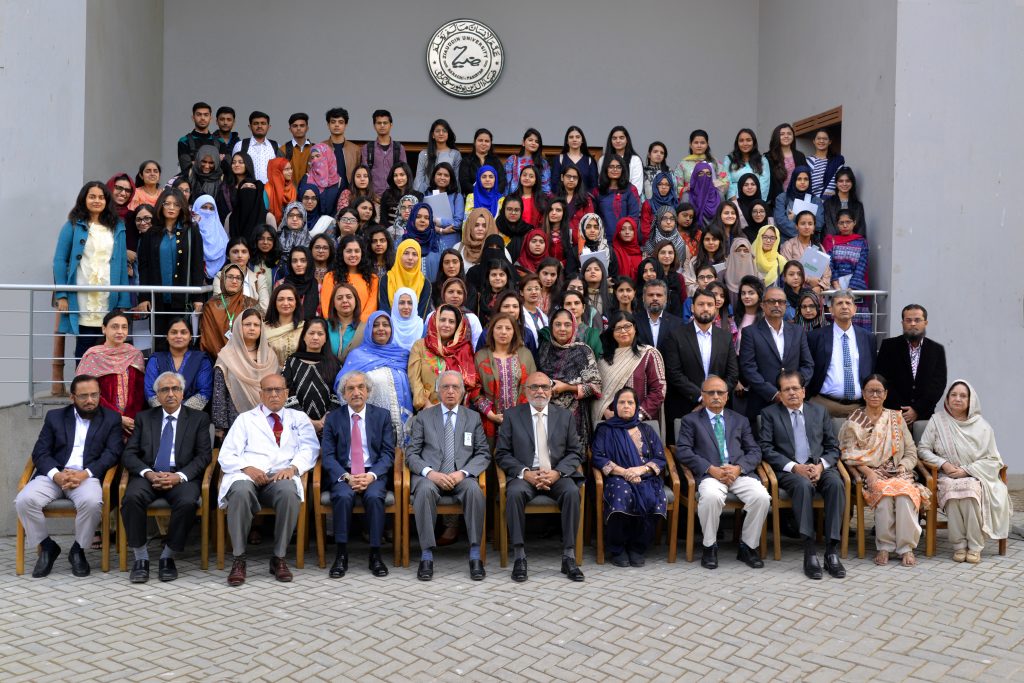 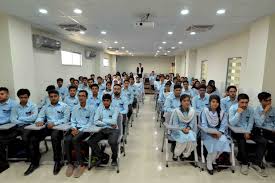 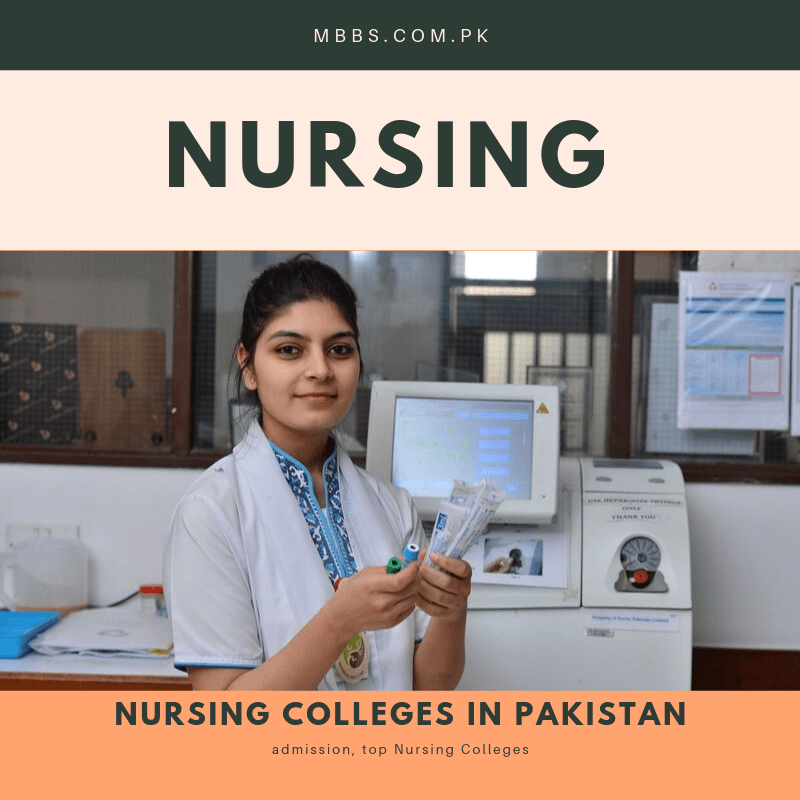 Sir Dr Ziauddin Ahmad was an eminent educationist, scholar and visionary of Sub-continent. He was born in 1873 in Meerut, India. At the age of 12, he passed high school with 1st Division and received Lang medal along with government scholarship at M.A.O collegiate Aligarh. In 1895 he secured 1st position in B.A and received Coveted Shachey Gold Medal at M.A.O College Aligarh. After completion of B.A in Mathematics Dr. Ziauddin Ahmad appointed as an assistant lecturer in MAO College. He attained M.A Degree from Calcutta University while securing 1st position and in 1901 he obtained his D.Sc. degree in mathematics from the Allahabad University. For further, studies he enrolled himself in Trinity College at Cambridge University. In 1904 he accomplished his goal and achieved Sir Isaac Newton scholarship; He was the first Indian to receive this honor. Later, in 1906 his thirst for knowledge took him to Gottingen University, Germany, where he completed his PhD in Mathematics.