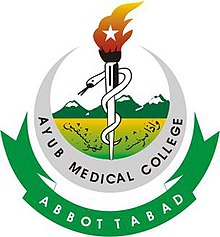 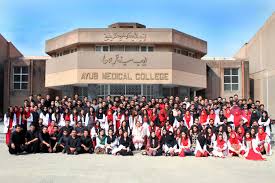 Postgraduate Center, Ayub Medical College, MTI, Abbottabad is looking after all the administrative, academic and financial matters of the postgraduate residents (PGRs) since 1st July, 2017.

The government of KPK had earlier decided to decentralize the PGMI and give all the academic control of the PGRs to respective MTIs vide its Gazzette notification No. E&A/Health/PGMI Rules/2017, dated 17th April, 2017.