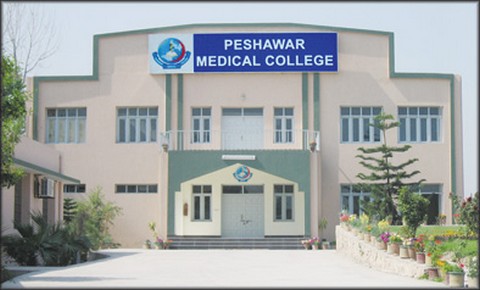 Peshawar is perhaps one of the oldest cities in Asia which existed as early as 2000 BC. Inhabited by one and a half million people, it is the capital of NWFP and situated at a distance of 150 KMs from Islamabad.

The famous Khyber Pass is adjacent to Peshawar and is a gateway to Afghanistan and Central Asia. For centuries traders, invaders and missionaries have passed trough this historic pass and Peshawar city on their onward march to the subcontinent. In recent times, Russian invasion of Afghanistan and subsequent mass migration of its people to Pakistan has changed the culture and demography of the city to a great deal. The result of all these old and new historically significant events is that Peshawar of today is a dwelling place of people with diverse ethnic, religious, historic, linguistic and cultural backgrounds.

Like its people, the physical face and structure of Peshawar too, has undergone enormous changes over a period. In the past, it was known for its carpet weaving, wood carving and copper work but presentlyKhyber Pass it is a modern industrial city with wide variety of industries ranging from marble to sugar, pharmaceuticals and arms ammunitions.

Peshawar has a rich cultural heritage and can boast of a number of important places e.g. Balahisar forte, Mohabbat Khan Mosque, Wazirbagh and Shahibagh etc. The city has remained a great seat of learning and education in the past and continues being so. The ancient Buddhist Academy is the place where the present knowledge-disseminating Peshawar University is situated.