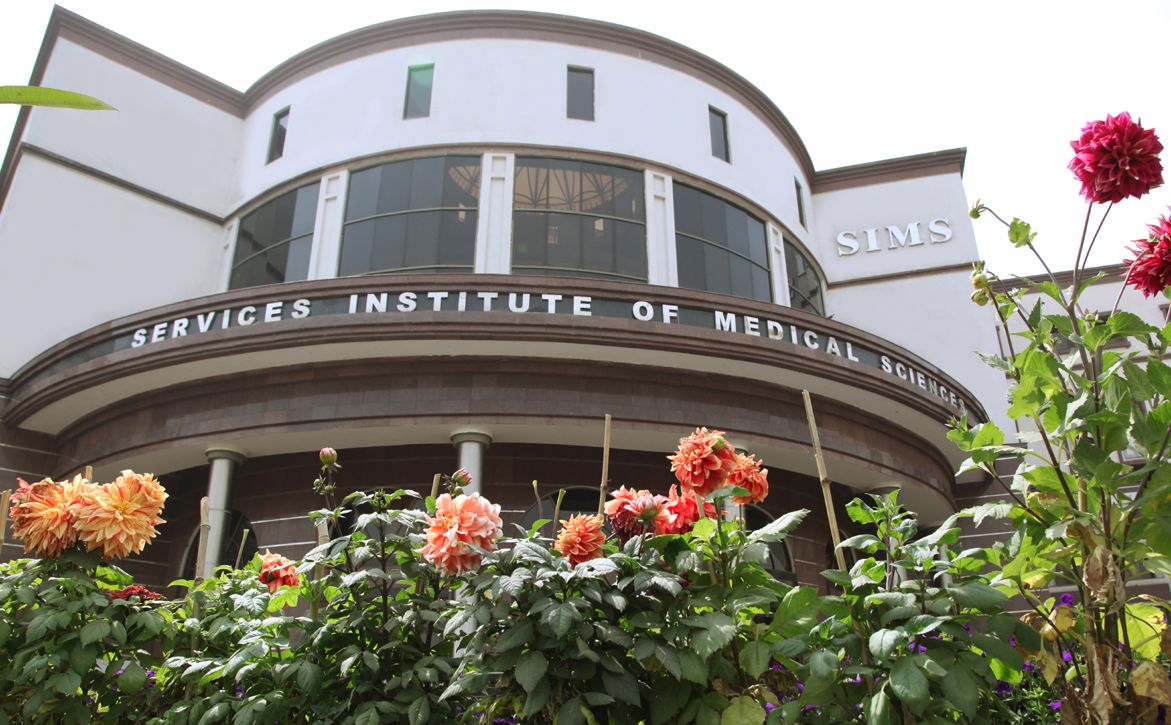 In 1958, a separate outpatient department of Mayo Hospital , Lahore was setup for the use of government employees. In 1960, this was converted into 55-bedded and name as Wahdat Hospital ; it had medical and surgical facilities, together with laboratory and X-Rays unit. it was later renamed ” Services Hospital “.

In 1977, the bed strength was increased to 192(50% for the general public) and it became the teaching hospital of Allama Iqbal Medical College , (AIMC). In 1986, various additional buildings were constructed and the bed strength was raised to 904.In 1995, AIMC moved to its new campus, attached to Jinnah Hospital . Services Hospital then became attached to the Postgraduate Medical Institute, (PGMI), with increased bed strength of 1096.Services Hospital Lahore was declared as “Autonomous Institution” in 1999. Most recently PGMI has become attached to the Lahore General Hospital ; it will be shifted to the premises of LGH on completion of its building.

The Emergency and Trauma Centre was setup in 2002 and is now being upgraded and modernized under the Chief Minister’s initiative of “Strengthening of Emergency Medical Services” (SEMS). This scheme has been approved by the Board of Management, at a total cost of Rs. 80 million. Construction work is being carried out by the Communication and Works Department. Equipment worth Rs. 9.9 million is also being purchased under SEMS. As per Chief Minister’s initiative, the emergency staff is receiving an additional allowance equivalent to 50% of their basic pay. In addition, all patients attending the Emergency and Trauma Centre are getting medicines free of cost. In order to make the emergency department fully functional, a comprehensive ATLS training program of undergraduate MBBS and nursing student is being Organized. In addition, Staff working in the emergency department is being trained on regular basis to handle emergency patients and disaster victims. Diagnostic facilities at Services Hospital are being further improved by purchasing a “Periscan PIM II Laser Doppler Imager” and a “Whole Body Multi(16 slices) Computerized Tomography System(CT Scanner)”. It is planned to create a fully equipped “Vitro-retinal Surgery Unit” and Endocrinology equipment in various department of Services Hospital Lahore, has been approved at a total cost of Rs. 205 million. This will ensure that every department of the hospital has most modern equipment, So that all health delivery services can function efficiently. Another ADP scheme, “Construction of Waiting Area for MOT, ophthalmology Day care centre and extension Medical Block in Services Hospital Lahore” was also approved during 2004-2005, at a cost of Rs. 20.03 million, and construction under this Scheme is in progress; a day care centre for ophthalmology patients will be set up and a waiting area for patient’s attendants will be created.