The University of Balochistan Pharm.D 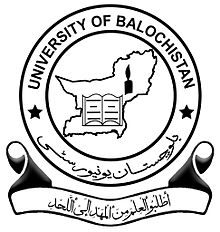 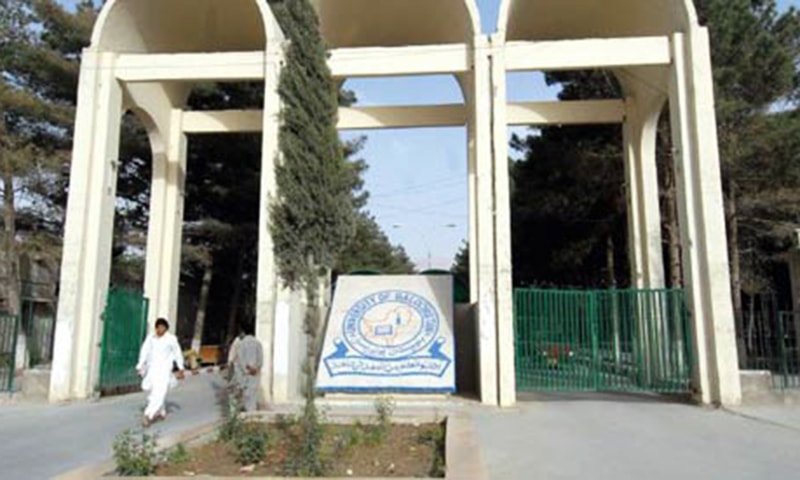 1.2 The significance of Pharmacy profession and the role of Pharmacists in uplifting health care system have been well established and acknowledged all over the world. The Pharmacy profession is well known as a �Life Saving Profession�. The major emphasis of the World Health Organization (WHO) in the developing countries is to provide prompt and economical means for caring human health. This noble task can not be achieved with out Pharmacists because they are the only ones who know about drugs and related substances.

1.3 Department of Pharmacy was established in 1980 and due to high demand of its graduates; it is one of the most sought after discipline. It is very well staffed and equipped. Due to its high standard it is recognized by Pakistan Council of Pharmacy.